You are here: Handwritten Constitution > History

During excavations in modern Iraq in 1877 they found evidence of the most ancient legal code published by Uruinimgin, the Sumerian tsar of the city of Lagash, about 2300 B.C. The document itself wasn’t found, but it is known that it gave certain rights to city residents.

Since then many governments have ruled using special codes of written laws. The oldest document existing today is the Code of Laws named Ur-Nammu of the city of Ur (about 2050 BC).

The oldest currently existing constitution in the world is the fundamental law of San Marino, which was adopted in 1600, and was based on the city charter adopted back in 1300.

The first still operative nominal constitution (that is the document directly declaring itself as a constitution) is the constitution of Massachusetts adopted in 1780.

Among those who supported the principles of constitutionalism, there were representatives of the most progressive part of the Russian nobility. They called for transition to constitutional monarchy with the role of the monarch being limited to national representation.

Rise of the Constitutional Process in Russia

One of the first projects concerning the introduction of the constitutional rule was developed in 1809 and named “The Plan of State Transformation” by Count Mikhail Mikhailovich Speransky, as well as “The State Charter of the Russian Empire” by Nikolay Nikolayevich Novosiltsev, drafted in 1818.

Speransky defined “constitution” as “the state law regulating the basic rights and relations between all classes in a state”. He stood for gradual abolition of the serfdom, spreading ideas about the constitutional monarchy limited by parliament.

Speaking about the rise of the constitutional process in Russia, it is necessary to note “The Russian Truth” by Pavel Ivanovich Pestel, “The Manifesto to the Russian People” drafted by the Northern Society of Decembrists, and also “The Constitution” by Nikita Mikhailovich Muravyev drafted from 1821-1825. All constitutional projects by the Decembrists were based on the idea of the era of Enlightenment, principles of the “natural right”. According to Muravyev’s project, the state acknowledged the constitutional monarchy, the legislative power was transferred to the National parliament, the executive power to the hereditary monarch, and the judicial one to the Supreme Court. The serfdom was to be abolished, but the property of the landowners was to stay with them, whereas the liberated peasants were to receive up to two dessiatinas of arable land per household. Equality of all citizens before the law, and also the freedom of speech, press, and confession were proclaimed.

Muravyev adhered to very moderate positions, putting in one document many non-implemented constitutional projects of the epoch of Alexander I (1801-1825) *. The constitutional project by Muravyev reiterated in many respects the basic theses of the “Charter” drafted by Nikolay Novosiltsev and Pyotr Vyazemsky.

Nonetheless, all these progressive ideas remained on paper and weren’t developed any further or carried into life. The laws of Russia reflected the ideas of autocracy, and the introduction of the Constitution would have led to their restriction. 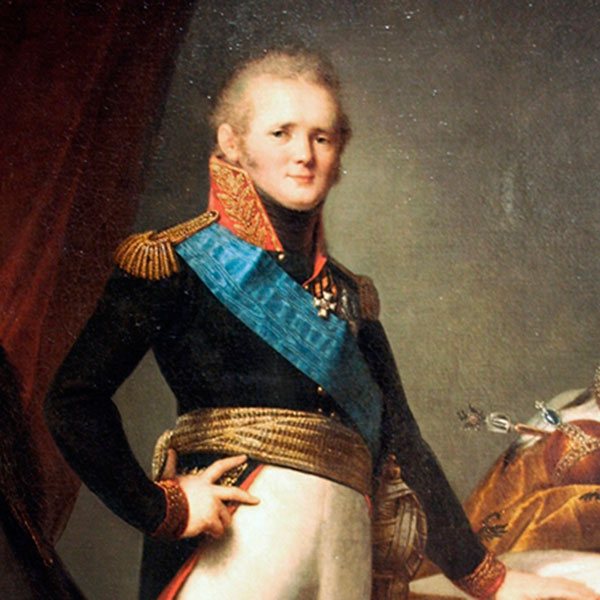 Alexander I (1801-1825) was the first Emperor of Russia to reform the political regime in Russia by creating the Constitution which would safeguard the rights and freedoms to the citizens of Russia. In 1820 there was prepared the project named The State Charter of the Russian Empire which adoption was postponed. 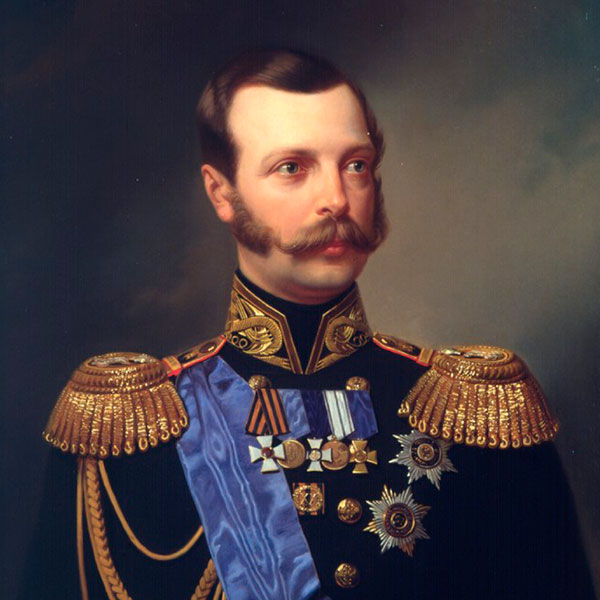 Emperor Alexander II (1855-1881*) is by right said to be the reformer and was awarded with an honourary nickname Alexander II, the Liberator. He emancipated the serfs. Among his teachers were such outstanding personalities as Vassiliy Zhukovsky, Mikhail Speransky and Konstantin Arseniev.

He initiated numerous reforms: establishment of the local self-government (Zemstvo) for the rural districts (1864) and large towns (1870); a new judicial administration (1864); educational reforms and abolishment of corporal punishment.

The Emperor was killed by terrorists in 1881 in St. Petersburg on the day he was planning to adopt the Constitution. Before he left he had addressed his sons Alexander and Vladimir with the historic words: “I am making no secret of us taking the Constitutional route”. With his death the constitutional process in Russia was broken. 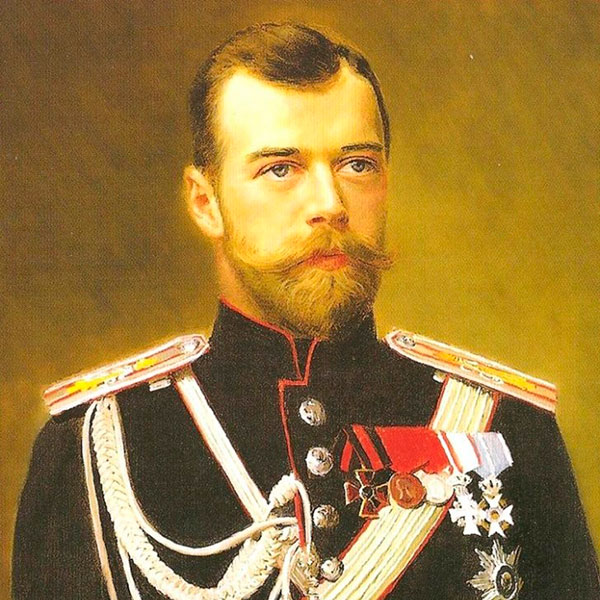 On August 6th, 1905 during the rule of Emperor Nicholas II (1894-1917*). was issued the Manifesto about the convocation of the State Duma, which became the first Russian parliament and safeguarded electoral rights of citizens.

The October Manifesto issued on October 17th, 1905 introduced basic civil liberties: personal inviolability, freedom of conscience, freedom of speech, freedom of meetings, unions and electoral rights. The Manifesto of October 19th, 1905 declared the establishment of the Council of Ministers, a new governmental body.

The constitutional process which started in Russia in early 1900“s was interrupted by October Revolution of 1917.