The Basic Law of Russia was adopted by nationwide vote on December 12th, 1993. 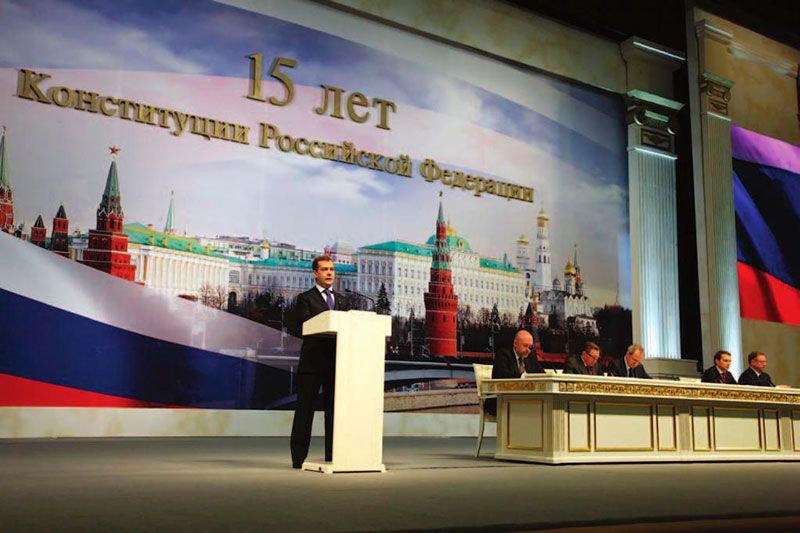